Skip to content Skip to main menu
Home › How Do You Treat Hay Fever in Children?

How Do You Treat Hay Fever in Children? 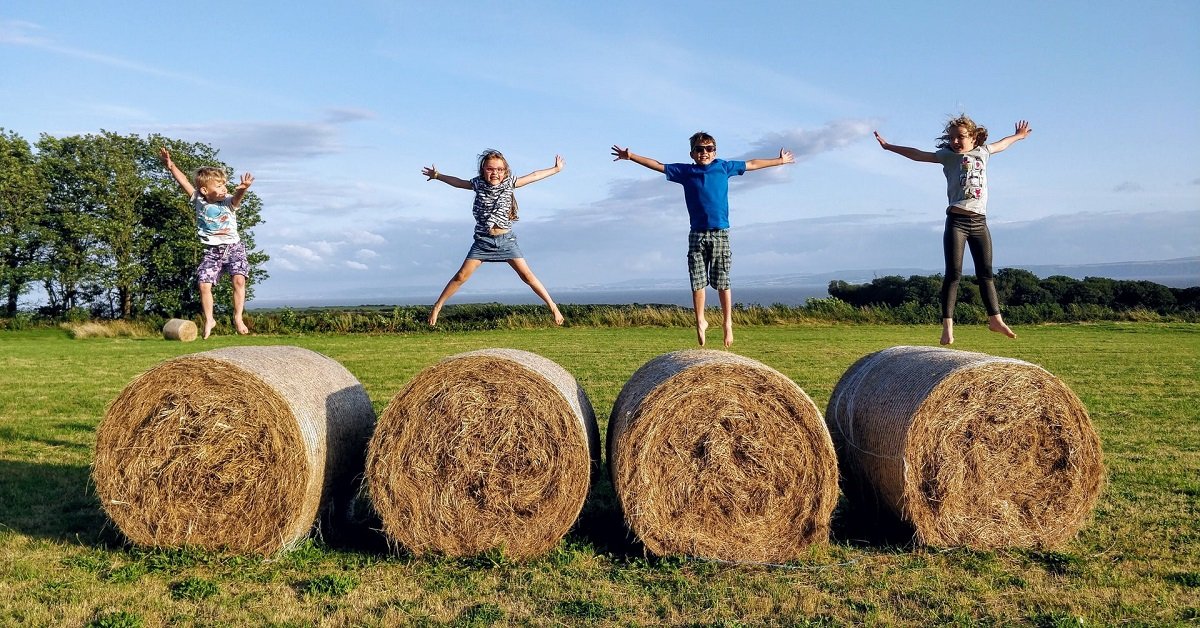 Hay fever, sometimes referred to as allergic rhinitis, is a condition that develops when pollen comes into contact with the mouth, nose, eyes or throat. The illness is more common now than ever. Continue reading to find out how to treat hay fever symptoms in kids in Cardiff.

There is usually no need for any tests because your medical history is often used to make the diagnosis. As a result, hay fever is probably to blame if recurring symptoms appear at about the same time of the year. Rarely does hay fever affect children below five years of age. A good number of hay fever symptoms resemble the ones for a cold. However, a cold can occasionally be accompanied by a temperature. 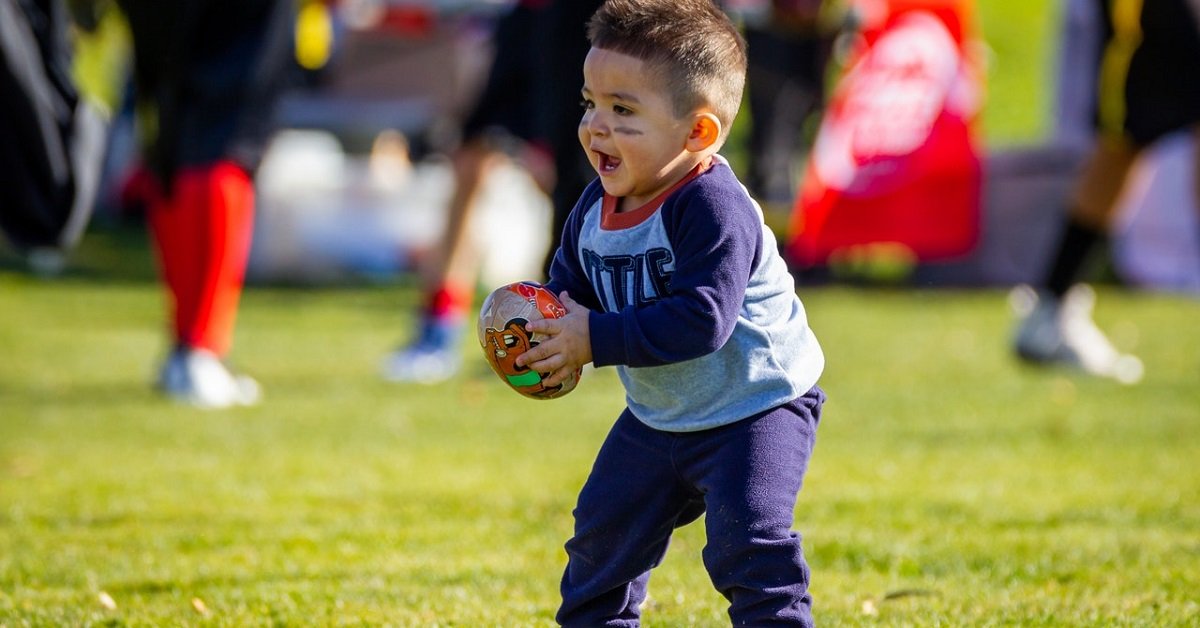 How do you know if it’s hay fever or a cold?

Sneezing, a runny or blocked nose, and coughing are symptoms of both hay fever as well as the common cold.

One of the most noticeable distinctions is the nasal discharge colour (your snot): when you have a cold, it tends to be more yellowish/green in colour, whereas when you have hay fever it’s clear.

Only hay fever is known to cause facial itching, particularly around the eyes or neck.

People who are sensitive to seasonal environmental triggers, like pollen, may only have symptoms during specific times of the year. However, if you have a dust or smoke allergy, symptoms could linger all year.

Asthma and hay fever are both allergic diseases that can occasionally result in comparable symptoms such as coughing, wheezing, and difficulty breathing.

On the other hand, a painful throat typically signals the beginning of a cold. Your illness is more likely to be the common cold if you experience a sore throat and cold-like symptoms, or if you have had one recently.

How do I tell if it’s hay fever symptoms in kids?

Even though symptoms of hay fever can fluctuate over time, they also can persist for the rest of one’s life. Your child could also experience a dry cough, be sniffing or snorting, or be clearing their throat regularly, in addition to sneezing, having an itchy, runny nose, and watery eyes.

The persistence of these symptoms over a period of many weeks usually implies hay fever, even if they may initially seem to be those of a cold.

They may be more prone to recurrent colds even if fevers in children with hay fever are rare (they are more usually linked to infections).

If you’re unsure, take your kid to the doctor or pharmacy for a diagnosis. If necessary, they may do blood or skin prick tests to verify the existence of pertinent IgE antibodies to the probable allergens.

Your pharmacist or doctor may then discuss the three main treatment options. These include avoiding the allergen, utilising oral and topically applied medications, and allergen immunotherapy. 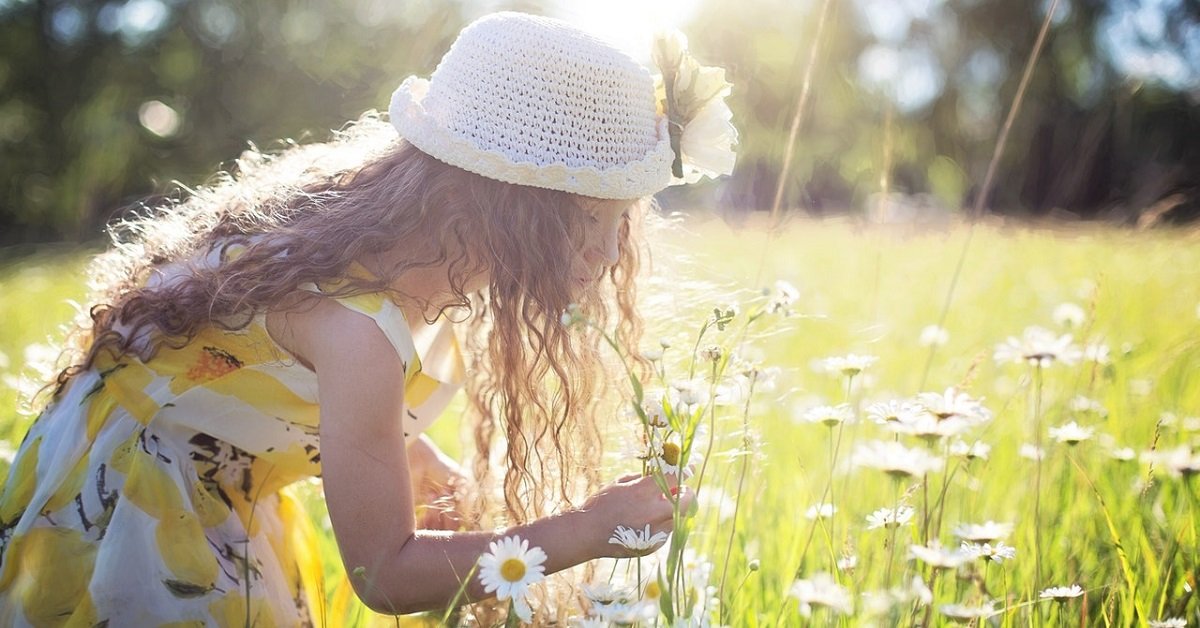 How do you treat hay fever in children?

The most effective hay fever treatment for children who only have nasal symptoms is a nasal steroid spray. The majority of medications are safe for use in children. 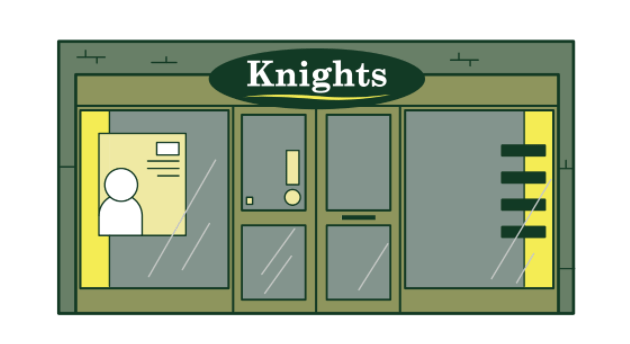 This post was written on behalf of Knights Pharmacy by Pharmacy Mentor.

How to Beat Hay Fever

3 Tips for a Healthy Lifestyle

How to Start your Weight Management Journey